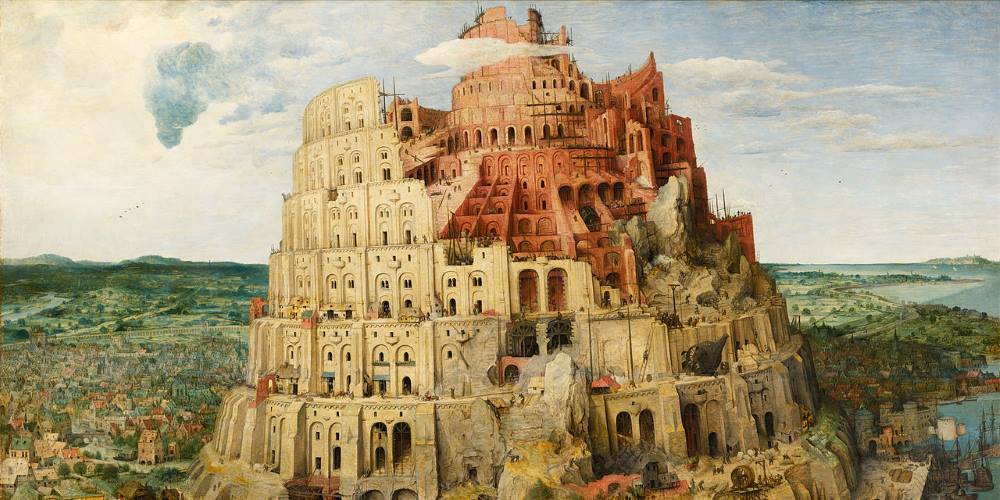 Why isn't the human civilization awesomer?

Think about it. Why aren’t we colonizing space? Why haven't we developed free, clean, renewable energy sources? How come we can’t quit our bad habit of fighting meaningless wars? Why do we destroy the only planet we have colonized so far with pollution and are even triggering a catastrophic climate change in its atmosphere? What happened to flying cars and a cure for cancer? In short: Why aren’t we humans awesomer?

It is not that we don't to great things (reducing poverty, eradicating diseases, technical advances etc.), but measured on the scale of civilizations we aren't very impressive.

If we take the 30 year span from 1939 to 1969 the human race did some amazing things. In our sad, human ways we did some extremely horrible things as well, but lets focus on the positive accomplishments. These accomplishments needs to be of a certain scale before we care count them, so lets call these "great accomplishments and discoveries", or GADs for short.

Some might argue that some GAD is missing from the second list, or that I cherry picked the two time frames. So for arguments sake lets say that the total number of GADs achieved in both timeframes are equal, but then consider this:

With 27 fold increase in global productivity, more than doubling of the number of human individuals and at least a doubling of raw brain power, with 40% of the population hyper connected 24/7 through smart phones and computers, and with computing power so plentiful and cheap on a scale so immense it was not imaginable by a person in 1969, why isn’t the second list of GADs much awesomer than the first?

Here is one example: In 2004 some of the brightest minds on the face of this planet started work on a new kind of super computer with a performance of 230 gigaflops (230 billion floating point operations per second). Developing this computer cost the company an estimated 3.32 billion dollars. The most impressive part is that price and number of units they would produce: It went on sale for only $499 and they would manufacture and ship over 80 million units. The name? Sony PlayStation 3. The best selling title for it created a simulation of our physical world heralded as “the biggest, most dynamic and most diverse open world ever created” featuring ground breaking lighting and particle effects, and even had simulated weather systems. It cost a record breaking $265 million to develop. The main purpose of this virtual world? To simulate stealing cars and committing bank robberies for entertainment.

If I told you about a distant alien planet with intelligent life, that during a time period went from writing on plant based materials (lets call it paper) with some kind of ink, and distributing knowledge through printed texts, to connecting their planet with high speed communication, knowledge shared for free and instantly available for a big percentage of the total population. And in the same time saw a billion fold increase in their computational power and a 27000% increase in economic ouput. Would you have guessed that such a civilization would accomplish more new and impressive things?

So why aren't we awesomer? Are we spending our mental energy and resources on the wrong things? Is our human brains so stuck in the stone age that we will never progress further due to our primal weaknesses of greed, envy, fears, war and violence? Are with at the end of the tech tree? Are the short cycles of quarterly earnings, creating stock holder value and short terms in office for our politicians stopping our capability of long term thinking and execution? Is connecting 2.8 billion human minds not enhancing our collective brain power, but limiting it?

Why aren’t we awesomer?

Innovation and Digital Strategy Expert, Keynote Speaker and Executive. Blogging about Innovation, Digital Transformation, Strategy and Leadership in a Digital World. Alexander Haneng is an expert in Innovation and Digital Strategy. He currently holds the position of Senior Vice President Digital Innovation at Norway Post and Bring, a Nordic logistics company with annual revenu of over US$ 2.5 billion and 15,000 employees. He is a popular keynote speaker covering subjects like innovation, digital leadership, digital strategy and digitization. Follow him on LinkedIn or Instagram. Read more about Alexander.